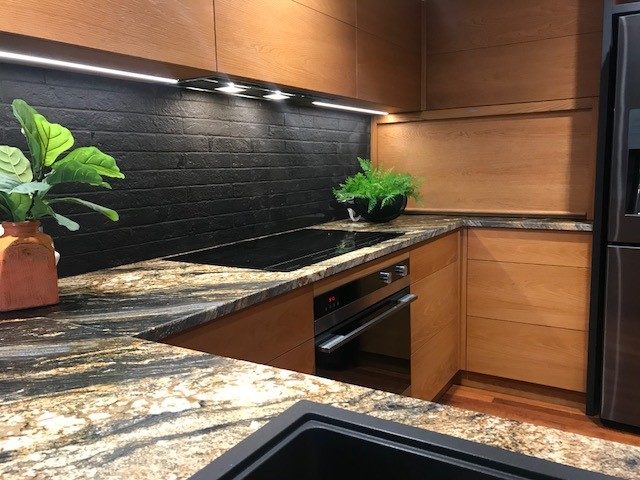 Setting the Standard with timber veneer

We are often asked if there is an Australian Standard for veneered products. The answer is yes, but when we started to prepare this blog to answer the question in more detail, we found that our friends at the Timber Veneer Association of Australia (TVAA), of which Matilda Veneer is a member, has already answered it. So this month, we refer to the TVAA for the official position on the matter.  Thanks to the TVAA for their ongoing support and assistance.

Clearly, timber veneers have to be bonded to a substrate so they can be installed in a building and the relevant Australian Standard takes this into account.

The Standard for the veneer industry is titled Reconstituted wood-based panels – Specifications. It is published by Standards Australia and issued as AS/NZS1859 in three parts. Part 3 of AS/NZS1839 relates to veneers and other overlays and is titled Decorative overlaid wood panels. There is a cross reference to AS/NZS1839 Parts 1 and 2 for the details of particleboard and MDF respectively, covering such matters as formaldehyde limits, moisture resistance and so on.

So far as timber veneers are concerned, Section 6 of AS/NZS1859.3 deals with veneer thickness and moisture content, and provides grade limits for face and backing veneers.

It is important that wood panels have a backing veneer, as well as a face veneer, even if the back is not seen. This is because the panel has to be ‘balanced’ so that one side is not able to gain or lose moisture more than the other. Failure to balance the panel with veneer both sides can lead to warping.

While AS/NZS1839, Parts 1, 2 and 3 deal with the qualities of veneers and the substrates to which they are bonded, TVAA members go an extra step and also monitor the quality of the bond itself.

The Association has a Quality Assurance Recommendation Program to check the quality of the glue bond (AFRDI 145). The testing regime was developed by the Australasian Furnishing Research and Development Institute (Furntech) and participating TVAA members received training in testing techniques from Furntech.

The names of the members with the Glue Bond Test are listed on the TVAA website at www.timberveneer.asn.au. Choose ‘Specifying and Technical’ and go to ‘Quality Assurance’ for a list of company names.

Matilda Veneer is a proud member of the Timber Veneer Association of Australia with Matilda’s own Anthony Wardrop acting as the Association’s vice-president in 2018 and 2019.